Still is a sequence of poems in response to panoramic photographs of battlefields associated with the Battle of the Somme. Chosen from archives at Imperial War Museum, these astonishingly clear photographic images are ahead of their time.

Still was published on the centenary of the battle, which is considered to be one of the bloodiest in British military history. Consequently, Armitage’s thirty poems are versions of the infamously tense Georgics by the Roman poet Virgil. The contemporary words meld with the visual devastations of war to haunting effect. 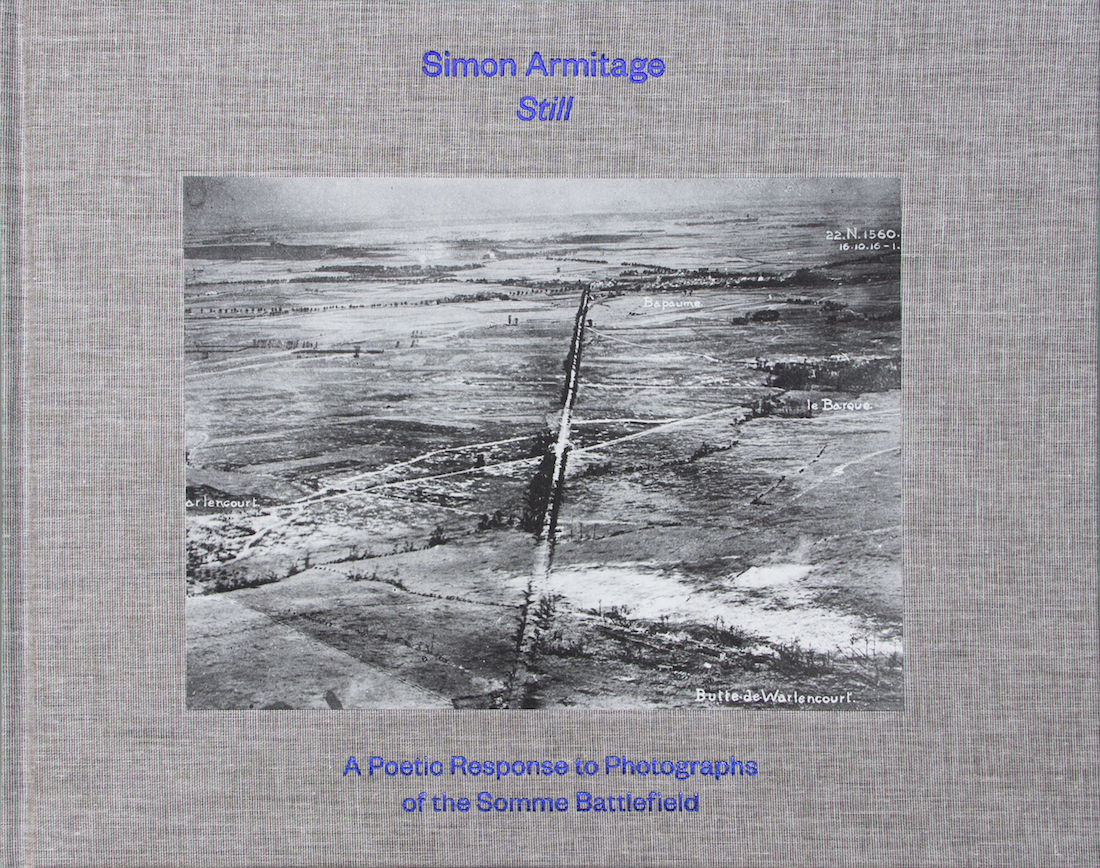 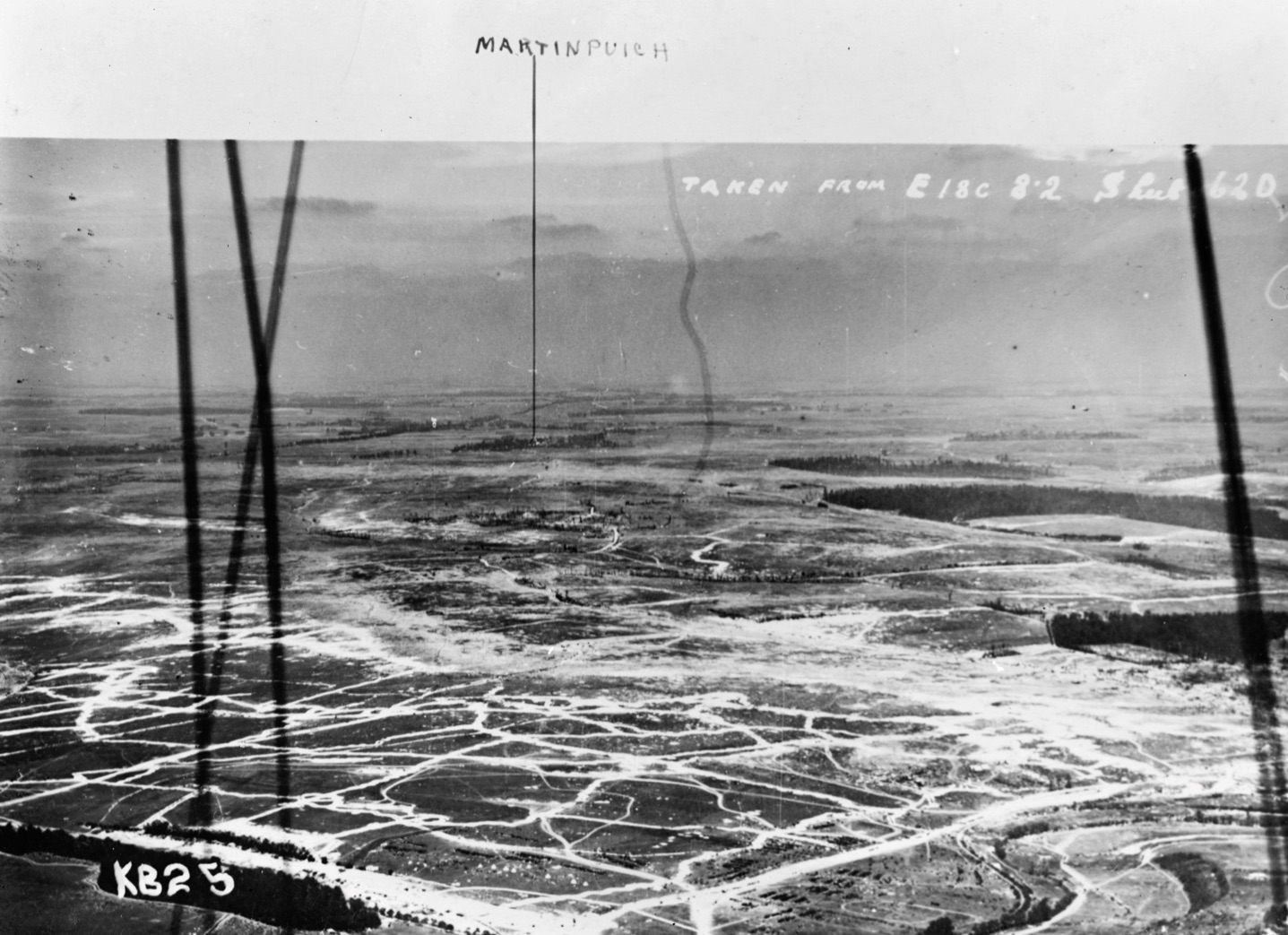 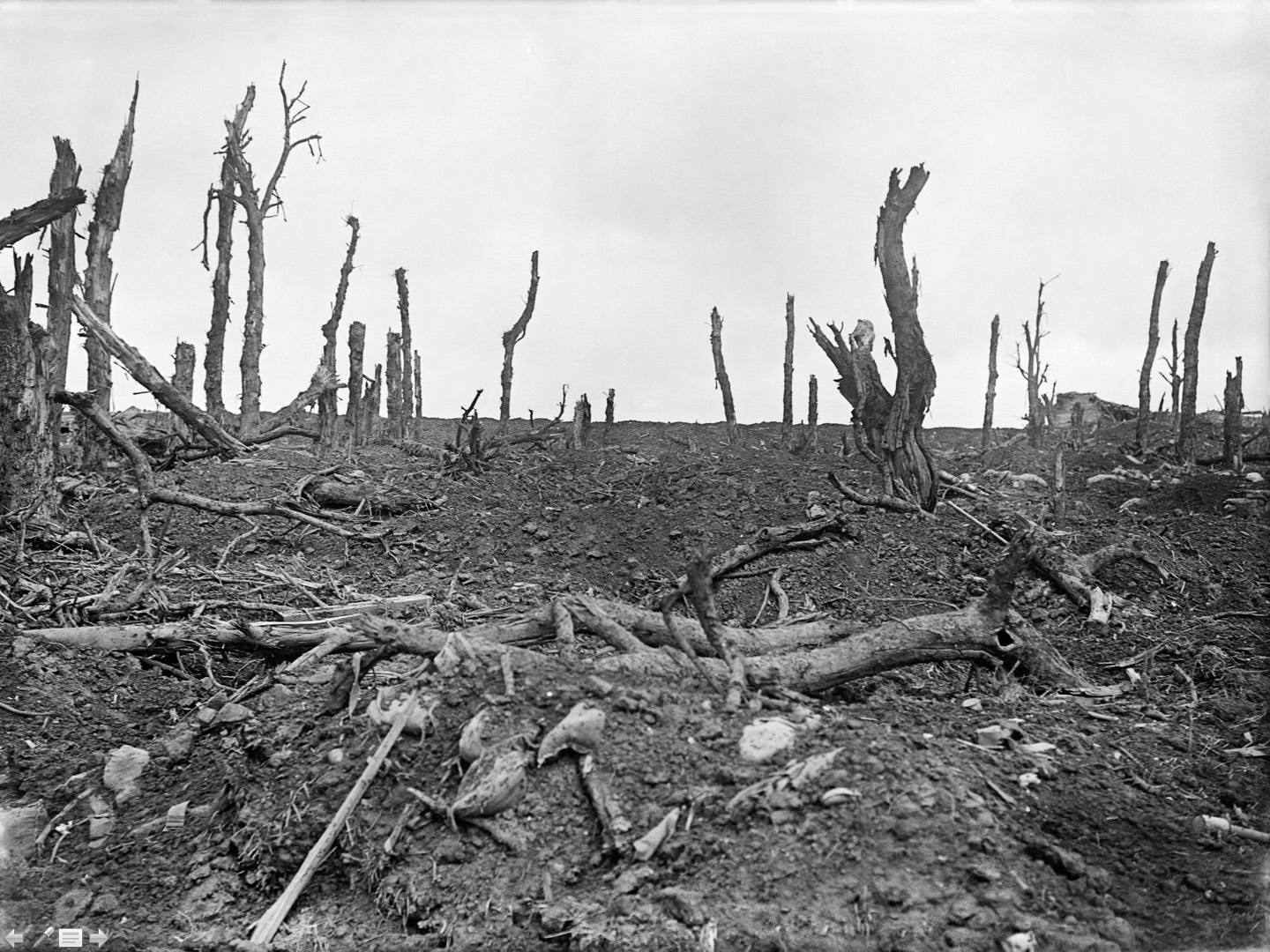 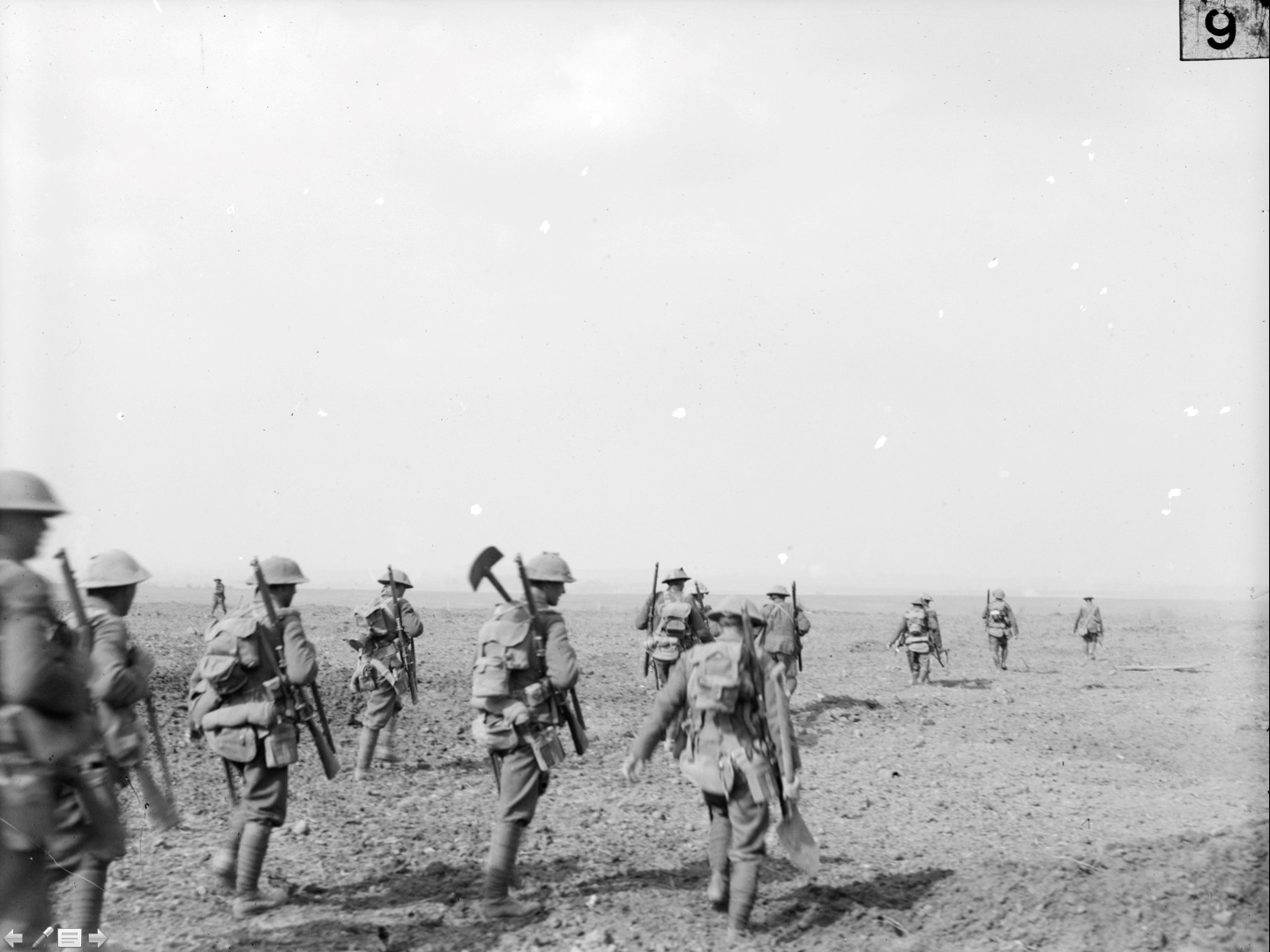 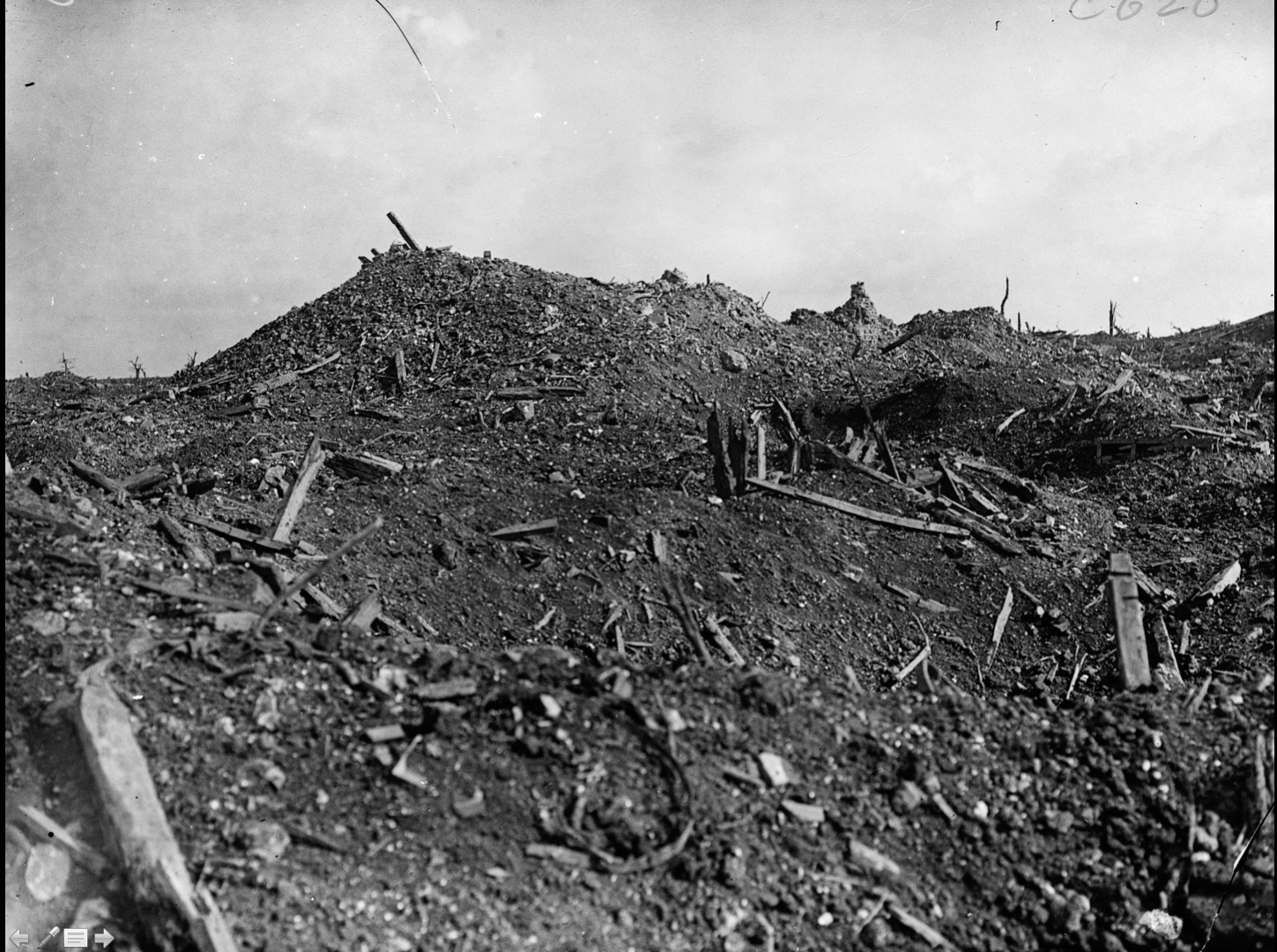 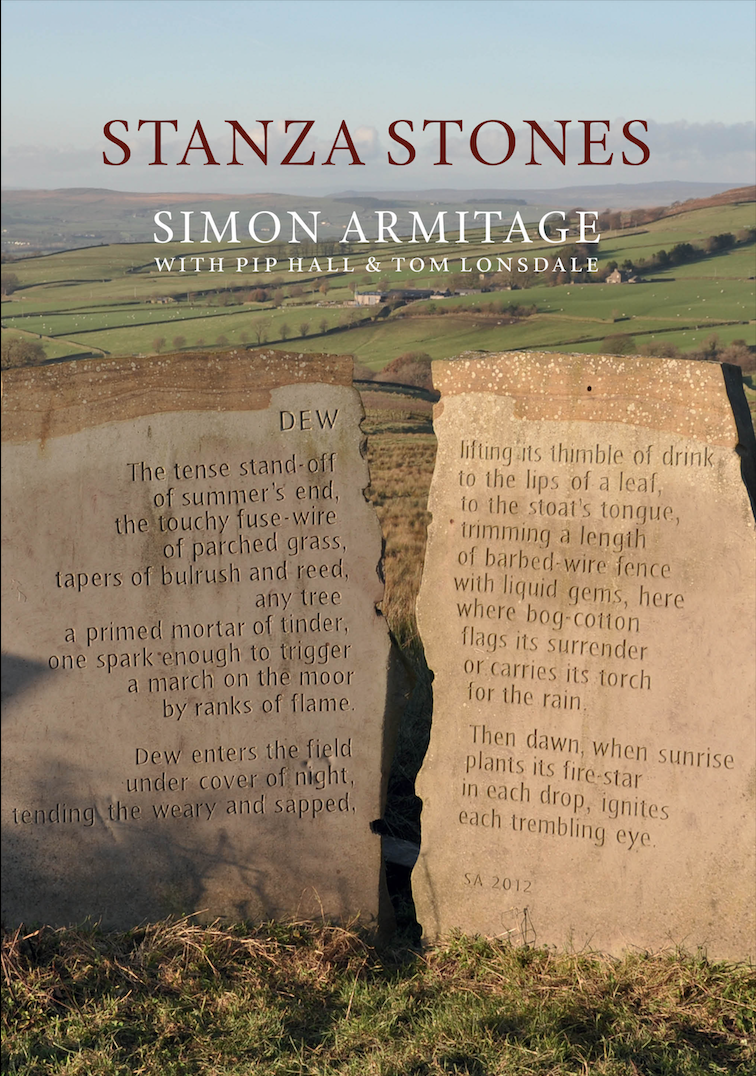 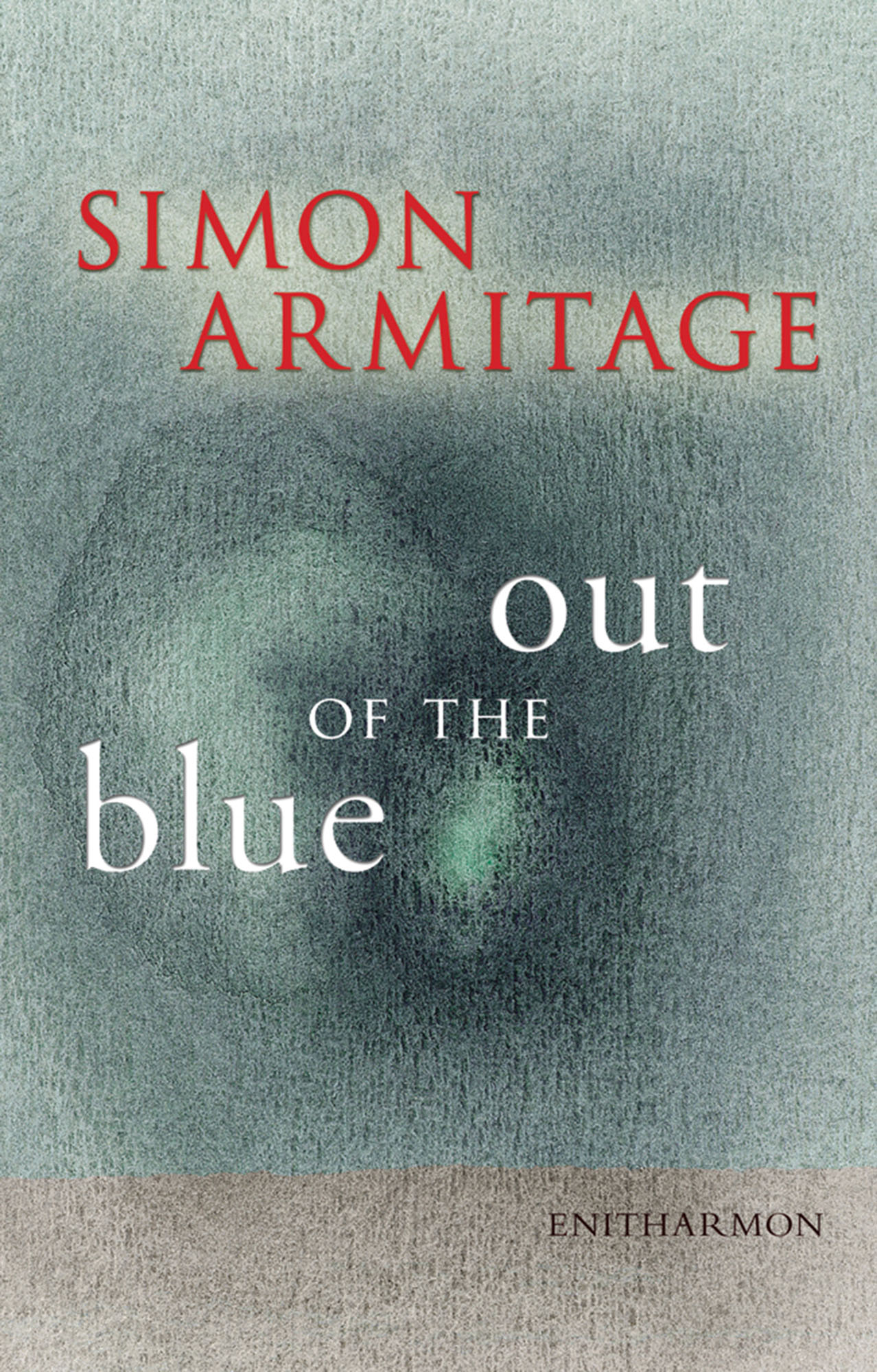