In the Twilight Slot

In the Twilight Slot is a selection of poems by Thom Gunn, consisting of the powerful sequence ‘Troubadour’ and another three related poems, ‘Coffee Shop’, ‘A Wood Near Athens’ and ‘Arethusa Raped’. With the book is a signed and numbered photographic portrait of Gunn by Arthur Tress.

Sebastian Carter of the Rampant Lions Press designed and printed the text, which is set in 14pt Ehrhardt. The paper is 145gsm Zerkall mould-made wove and is therefore a delight for bibliophiles. The books were then bound and slipcased by The Fine Bindery. Arthur Tress’s photographic portrait of Thom Gunn was taken at the author’s home in San Francisco in April 1995. The edition consists of 75 copies, all signed by Gunn, with the photograph laid into a wallet in the slipcase. 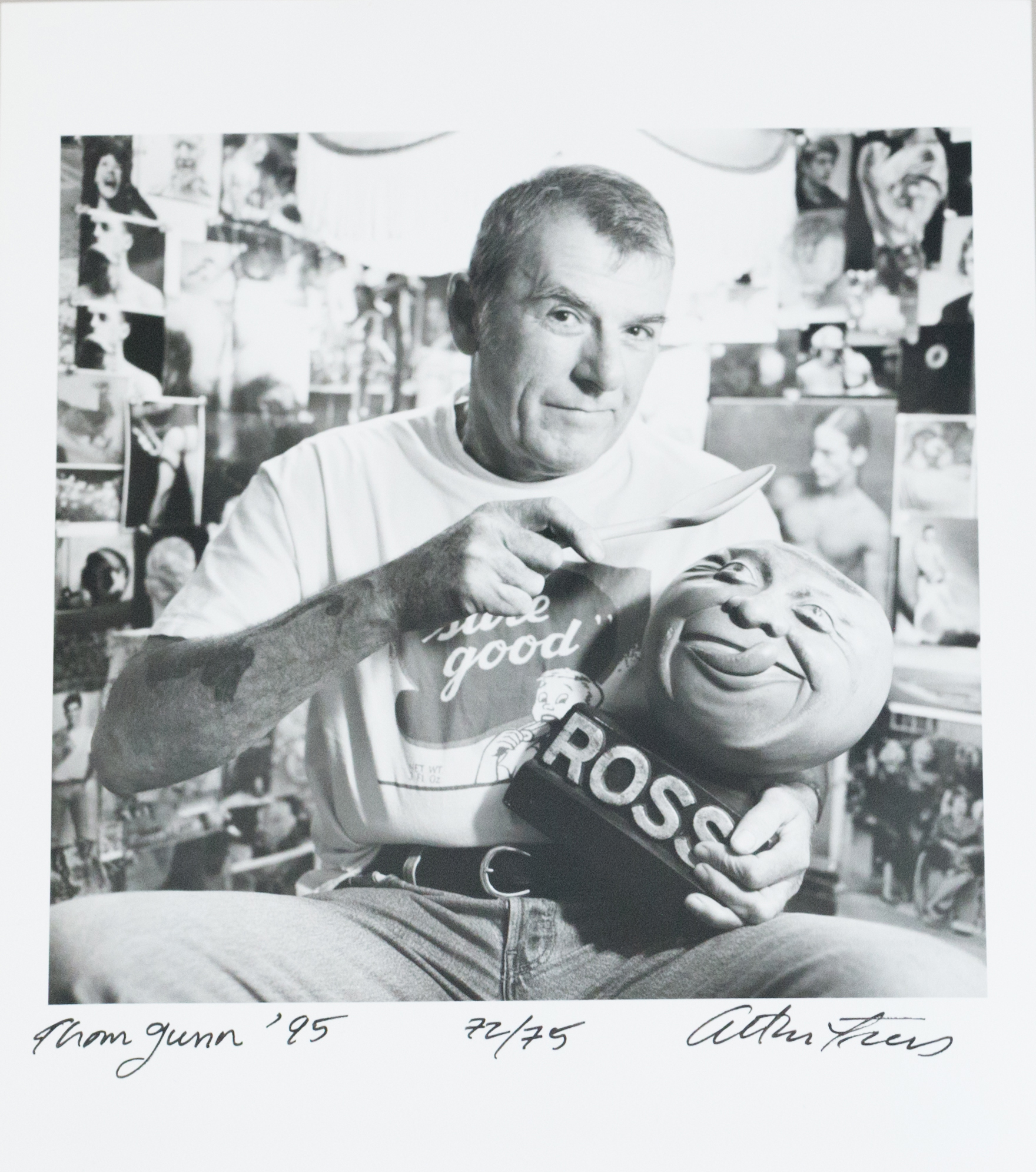 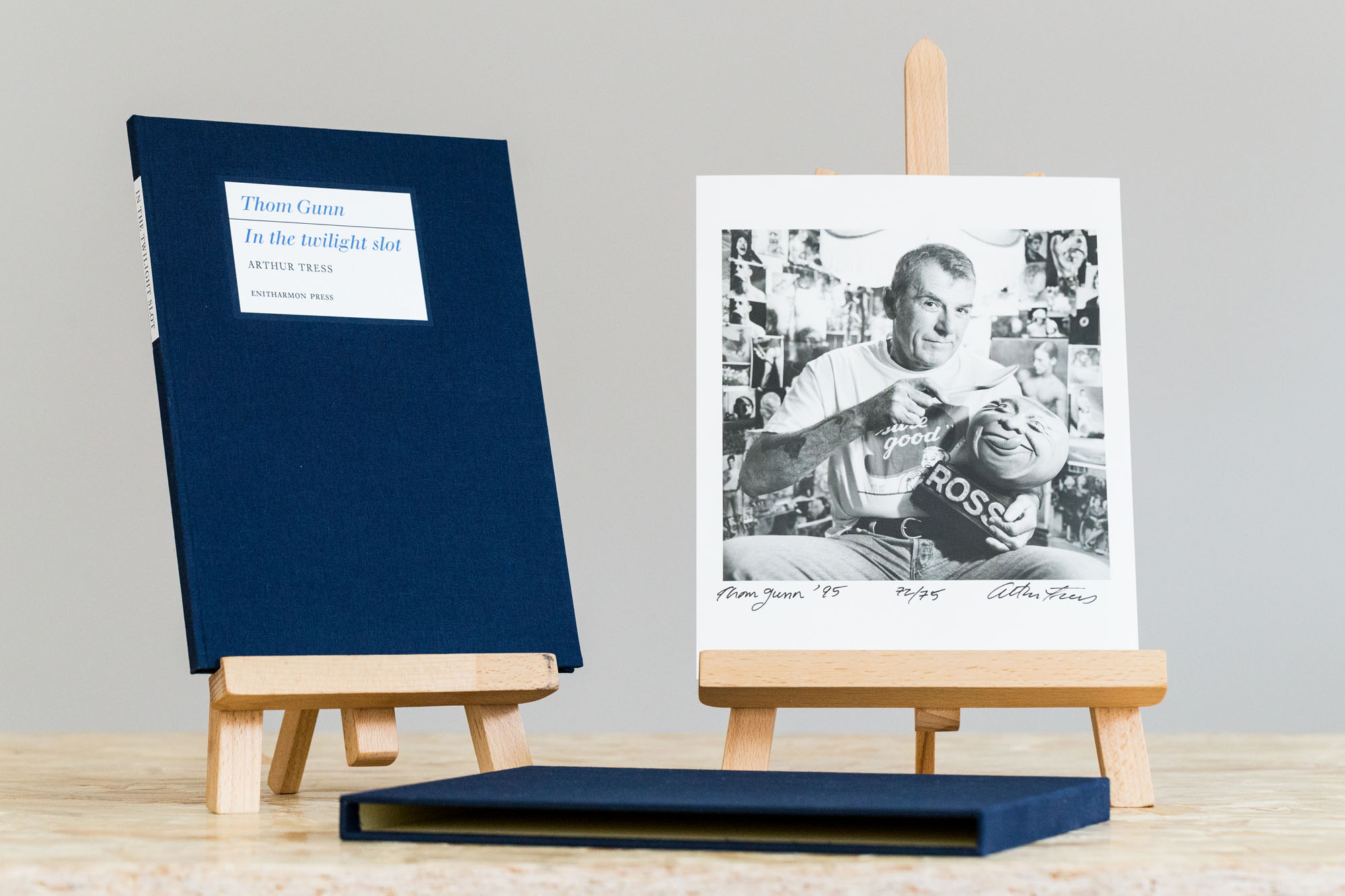 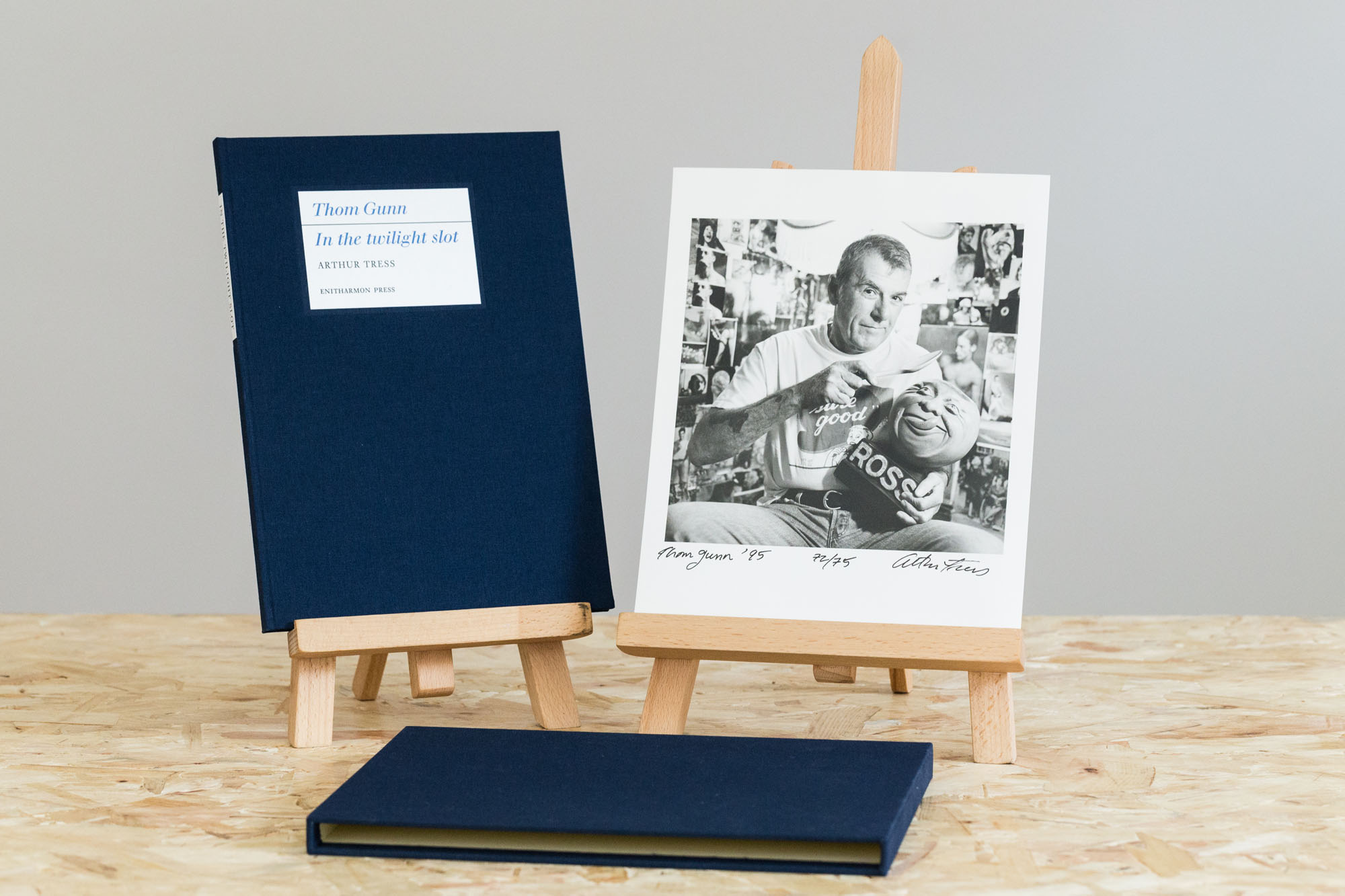 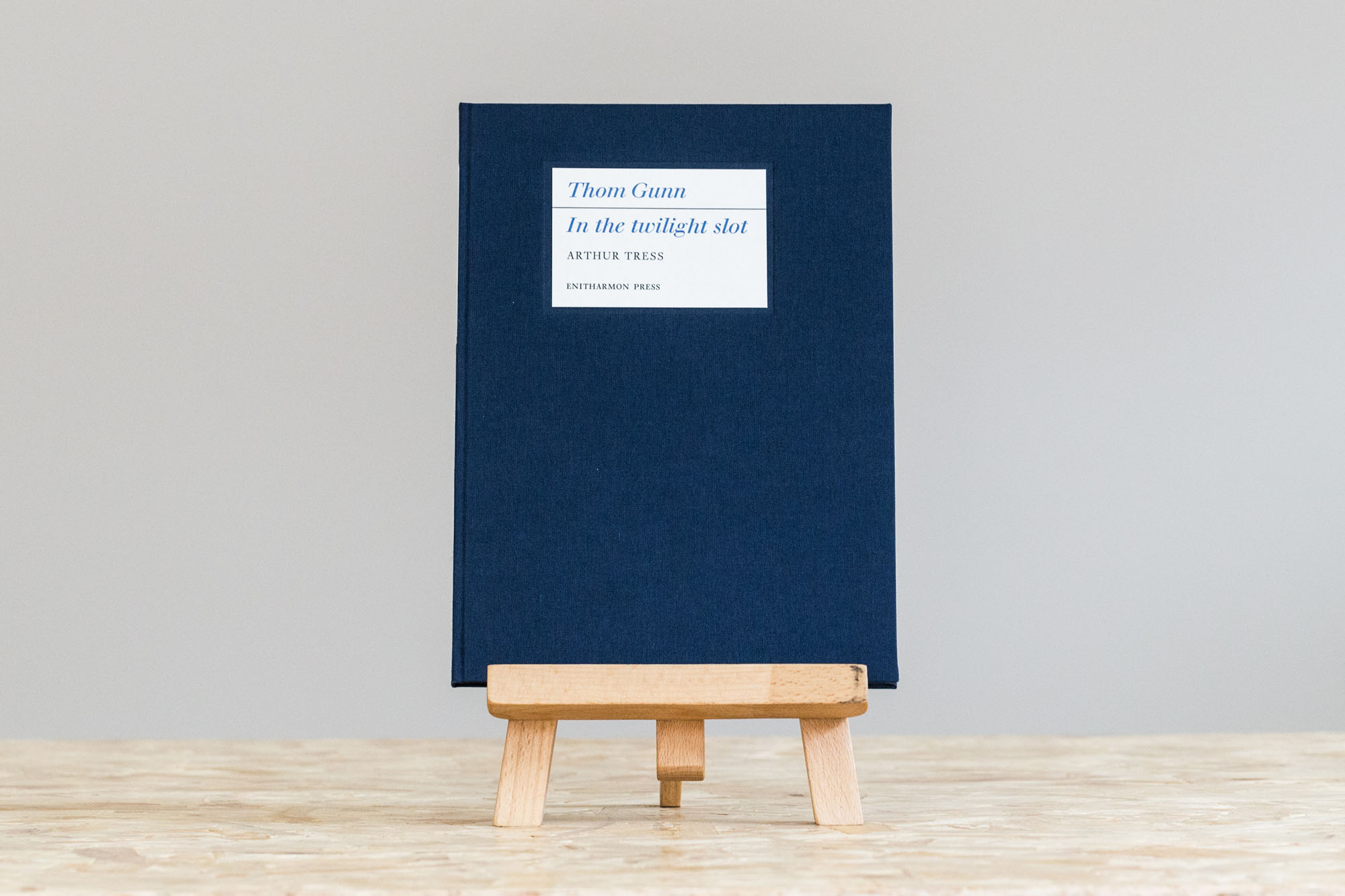 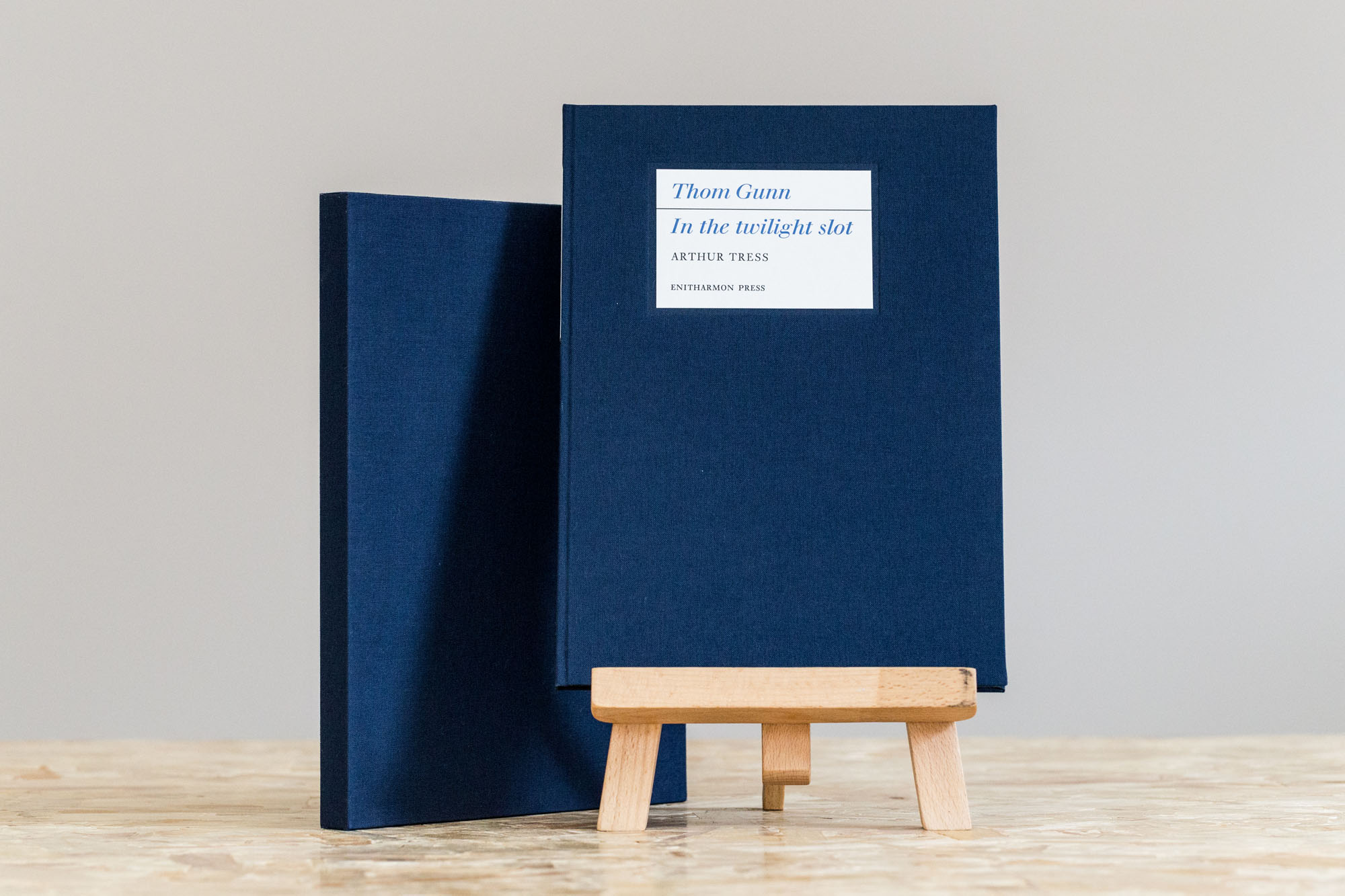 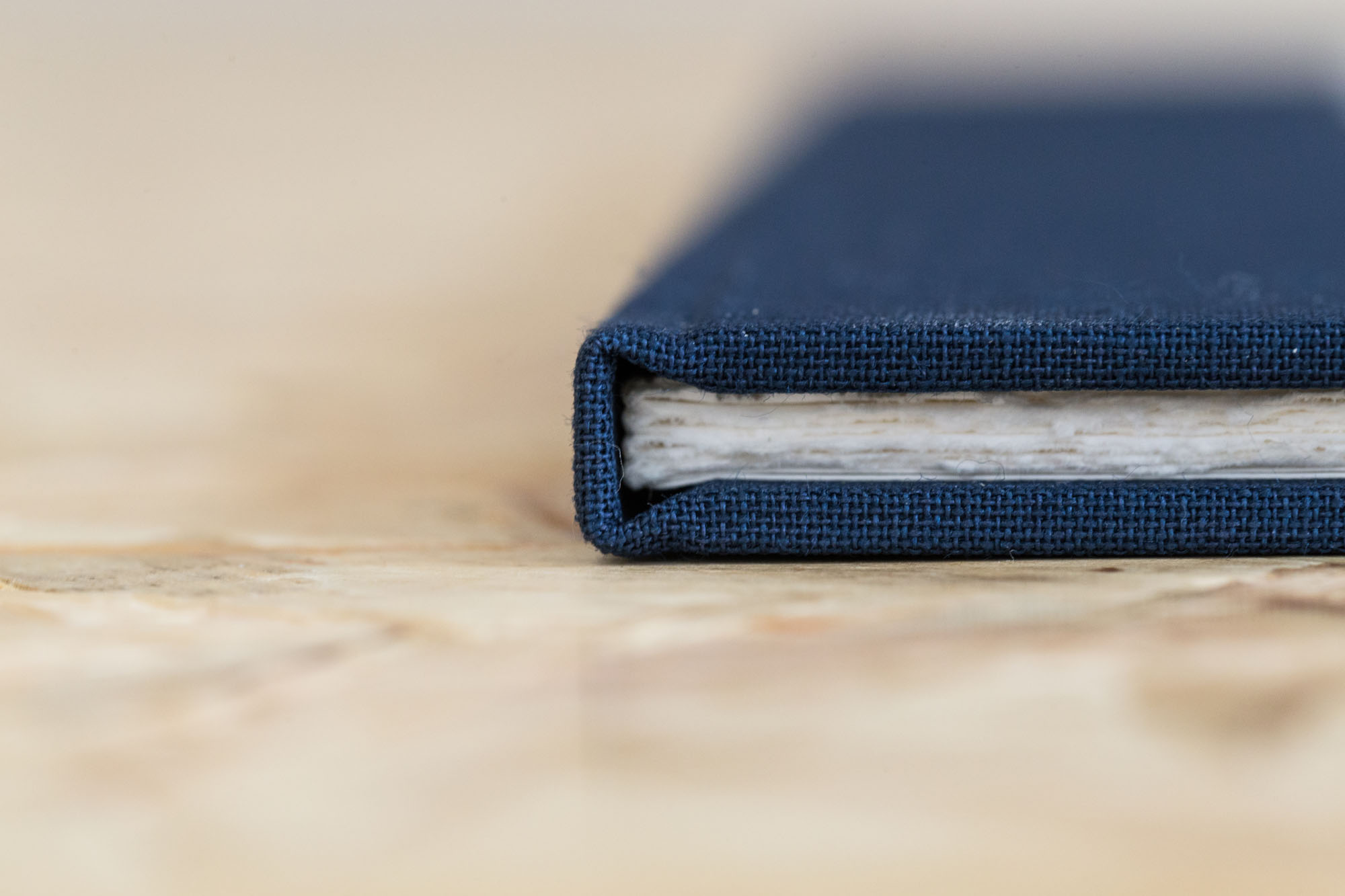 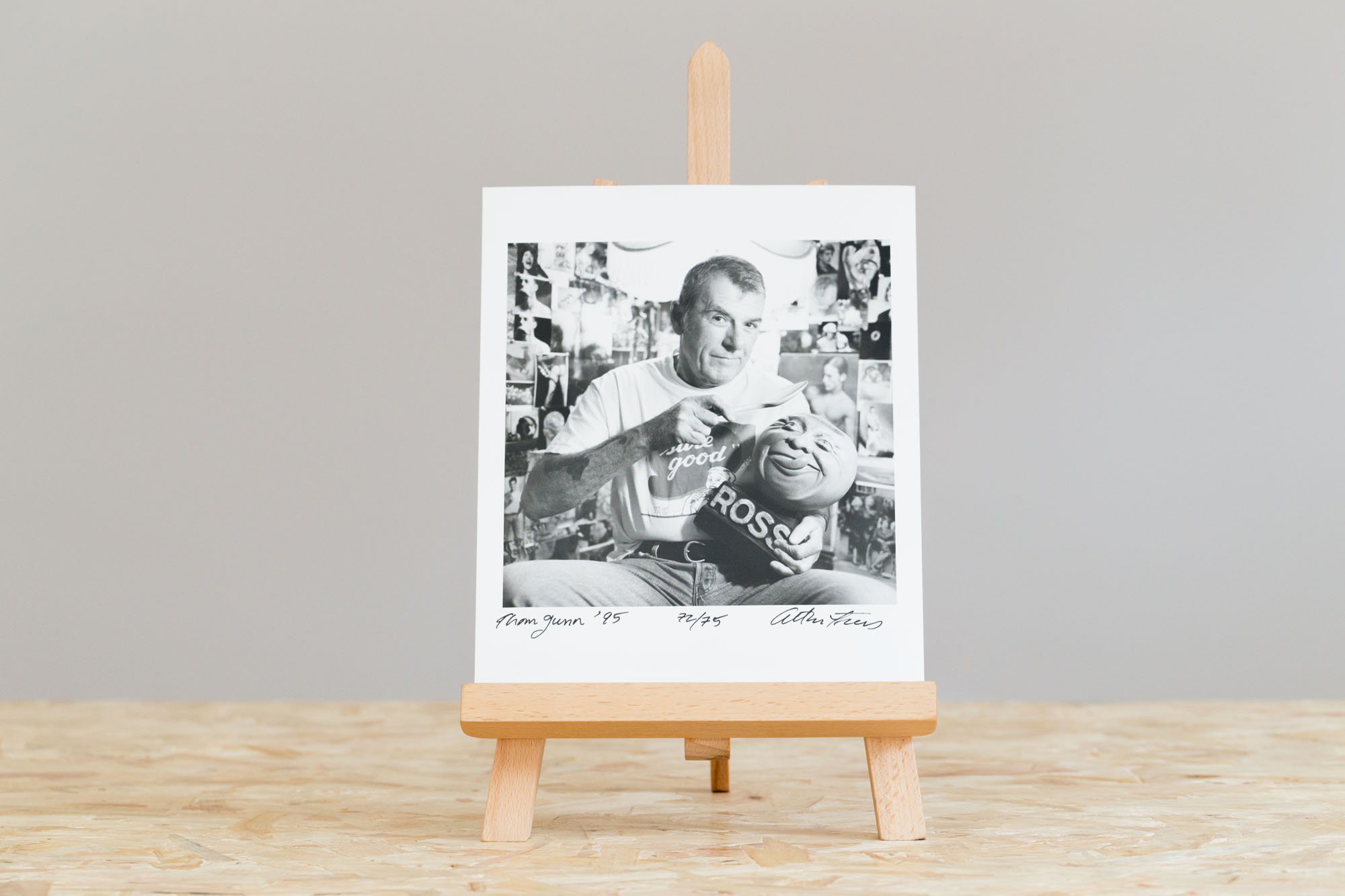 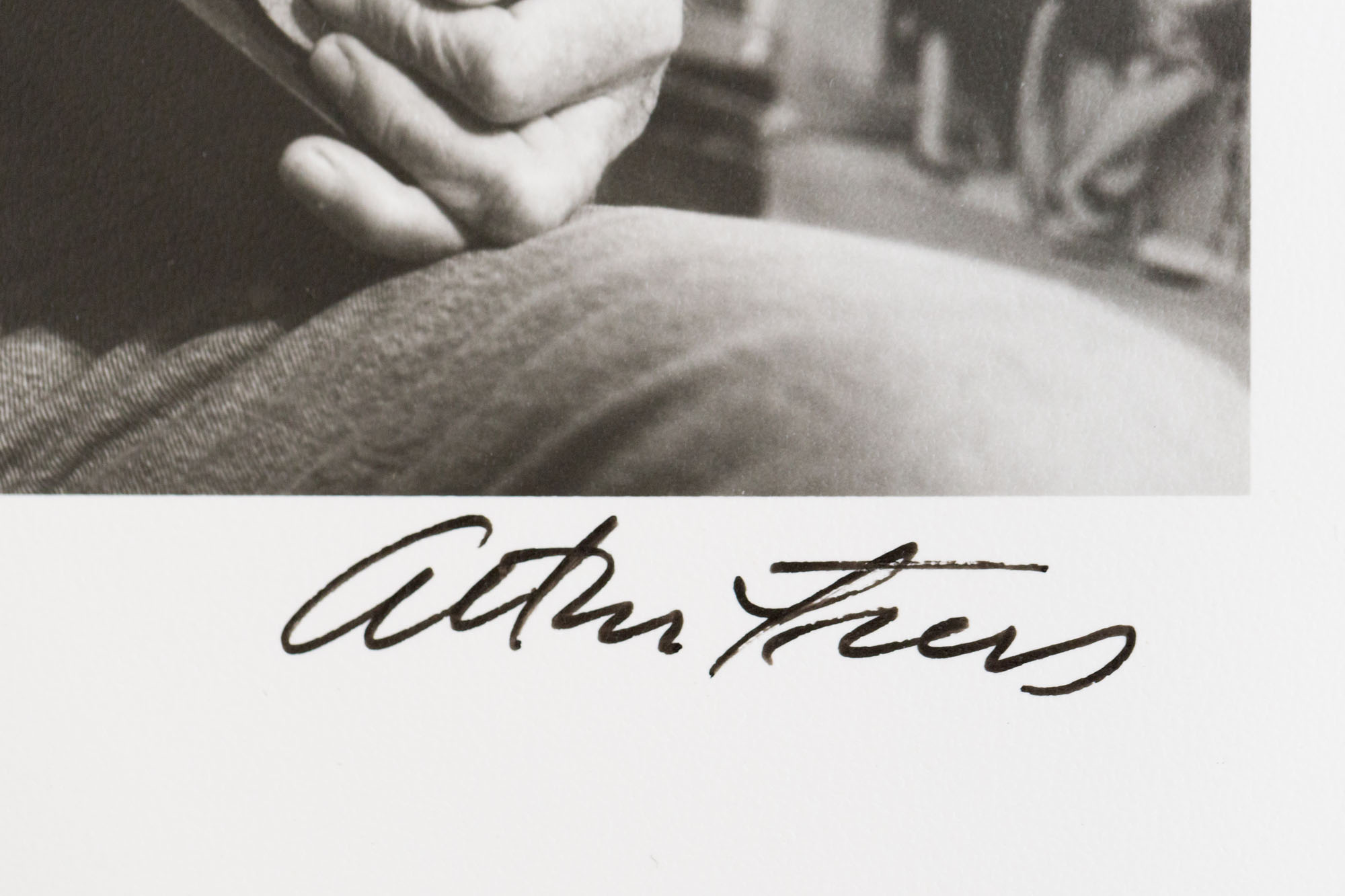 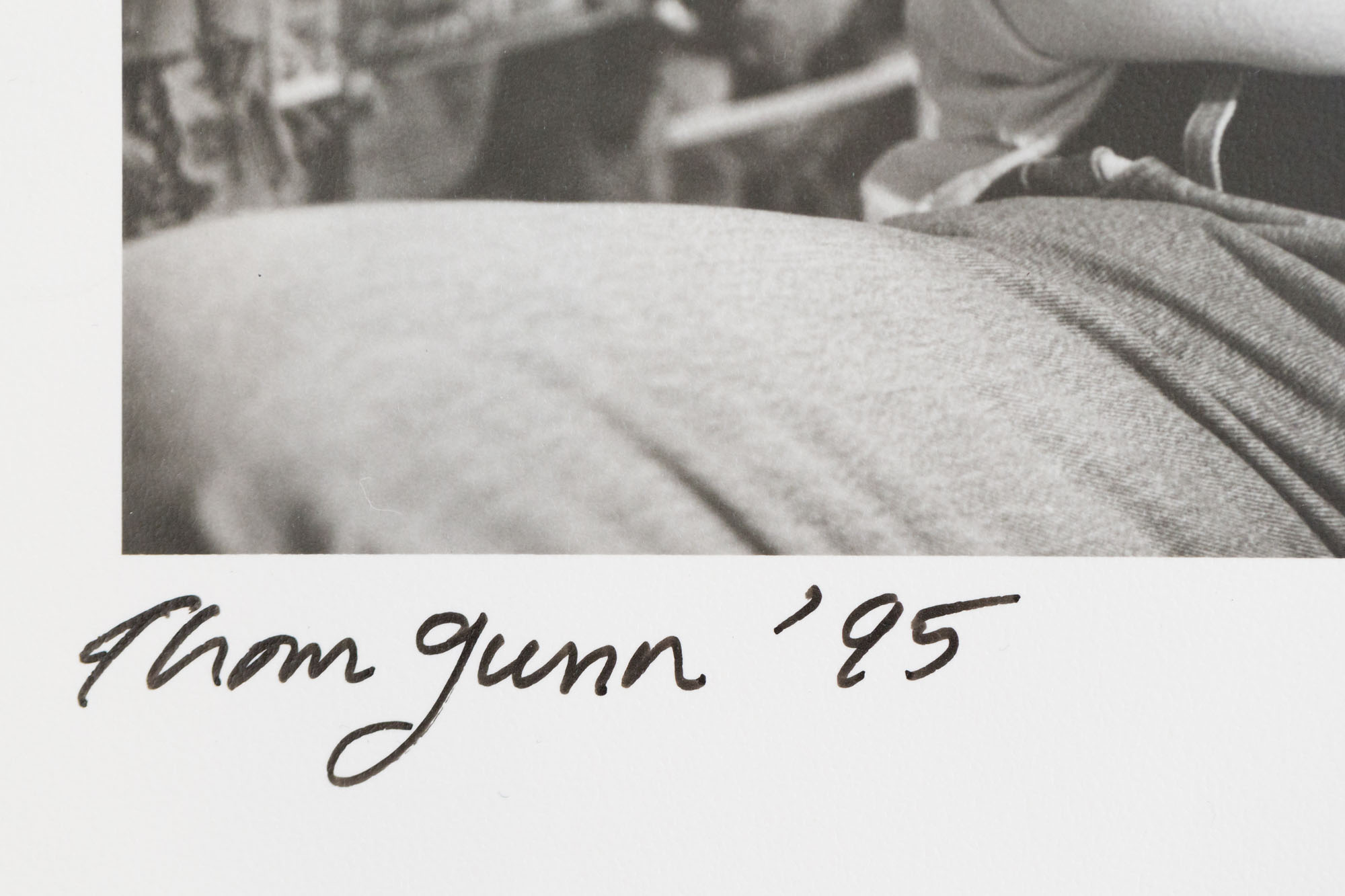 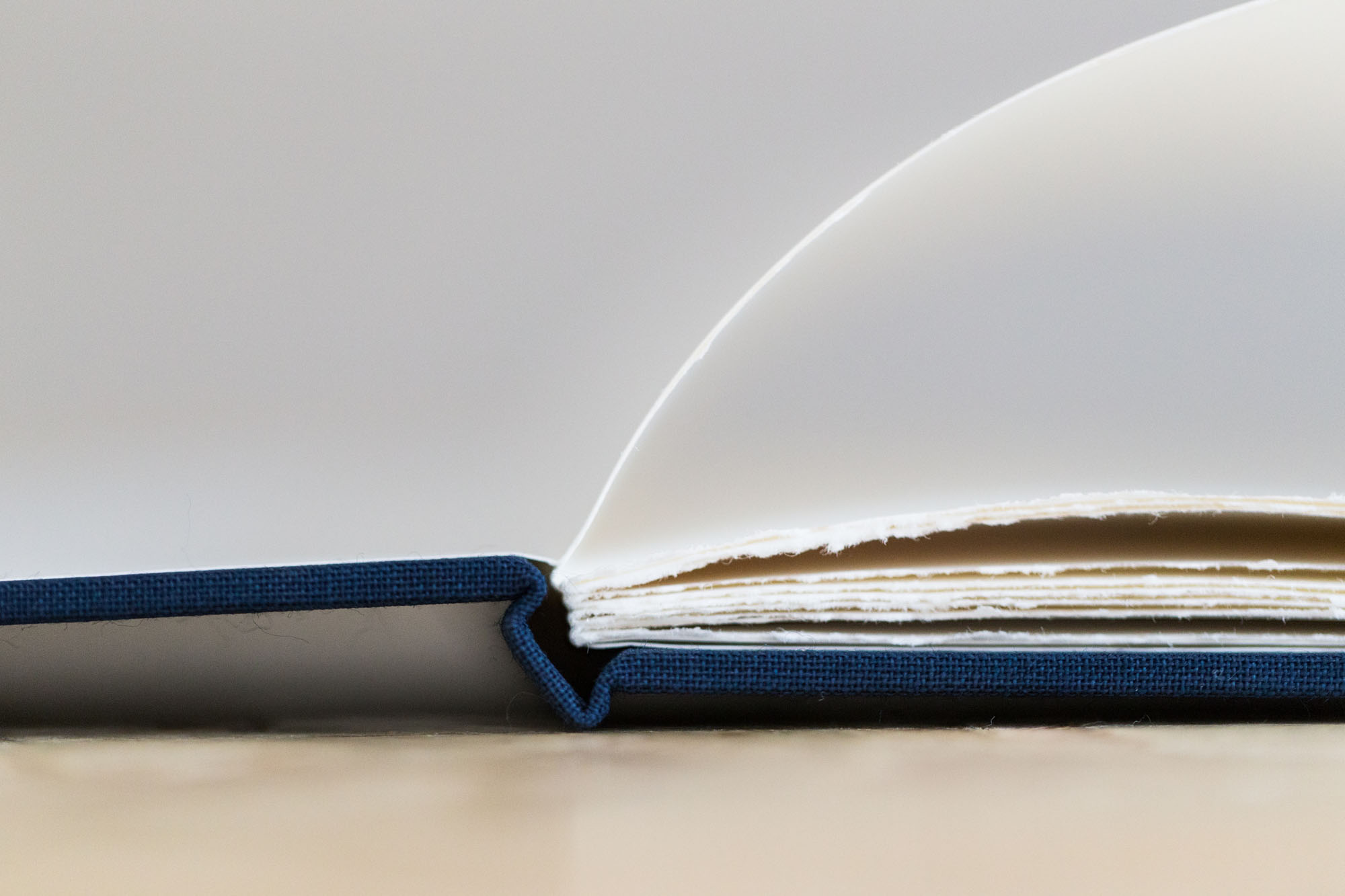 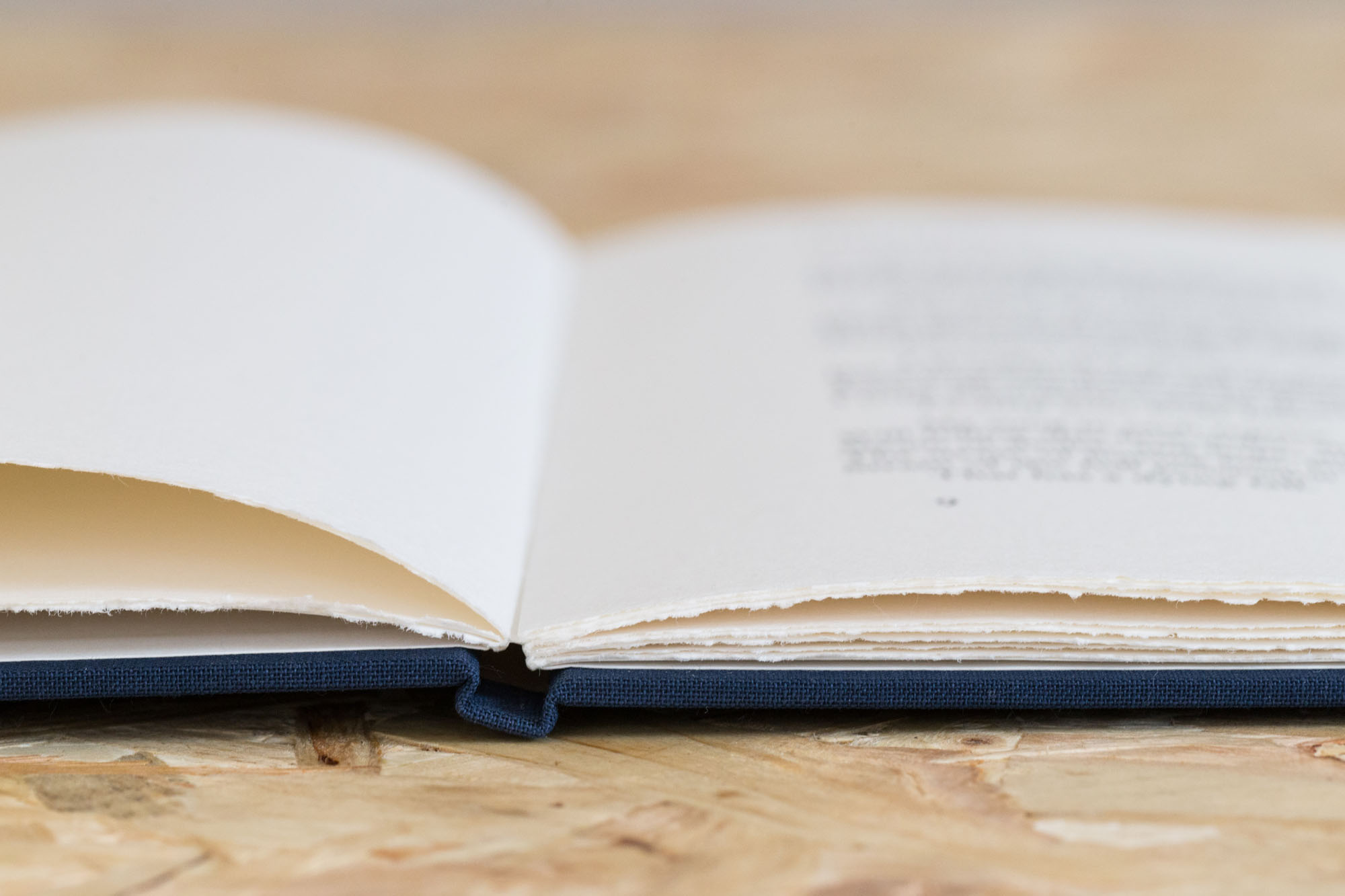 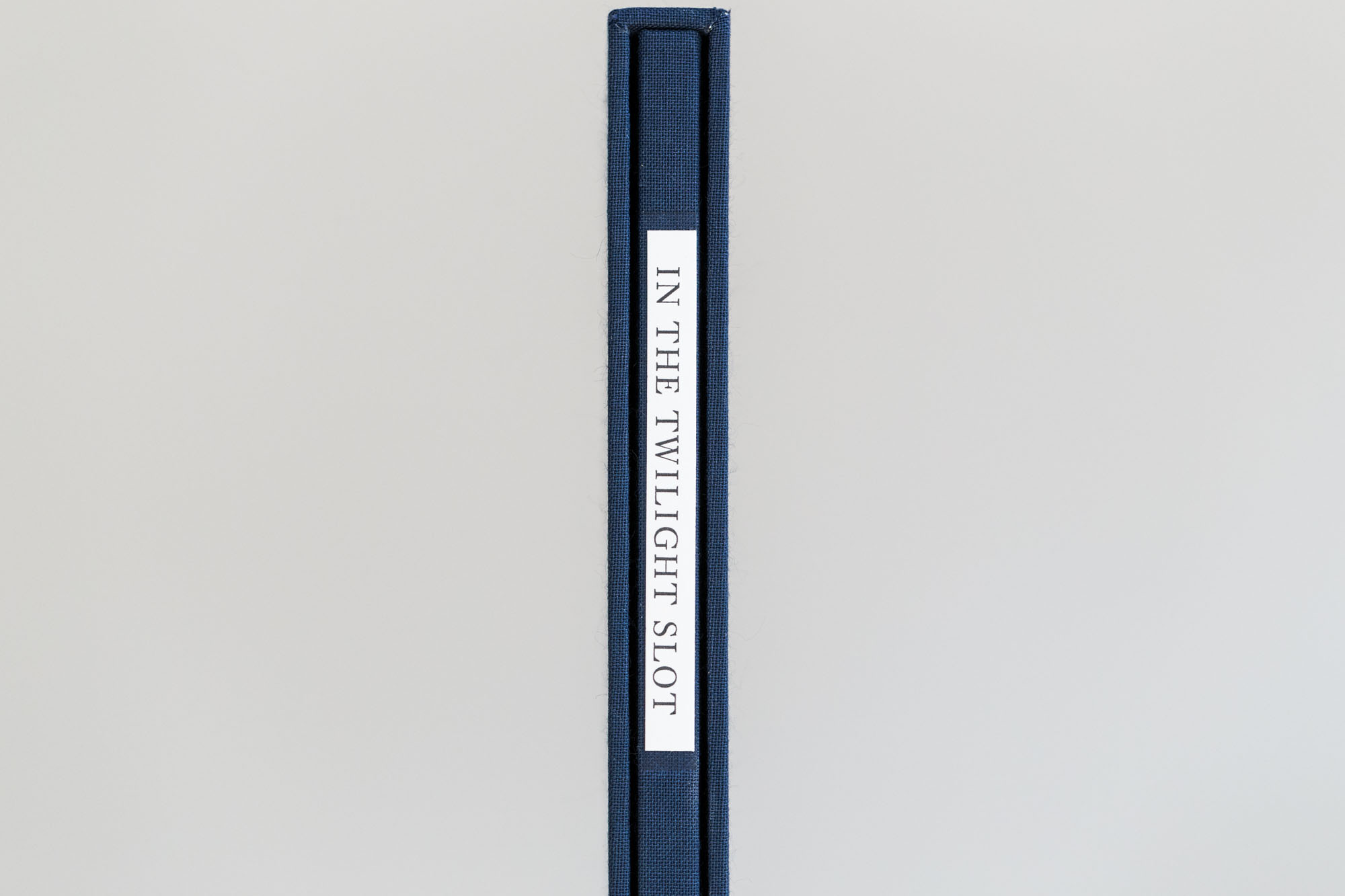