Writing the Real: A Bilingual Anthology of Contemporary French Poetry

Since the 1960s, poetry in French has been understood in terms of two competing approaches: searching for ‘presence’ on the one hand, ‘litte?ralite?’ – refiguring the everyday – on the other. Contemporary forms of both are found in this anthology, from the ‘new lyricism’ of Bonhomme and Maulpoix to the refracted politics of ‘post-poetry’ in Tarkos and Gleize. The dichotomy, however, quickly breaks down and many poets refuse to be categorised in this way: recent publications include the interdisciplinary and collaborative work of poets such as Alferi, Chaton, Game and Macher; the focus on formal constraint in Me?tail and Espitallier; Portugal’s exploration of the impact of new technologies. Writing the Real features 18 key contemporary French- language poets alongside English translations by leading poets and translators, including Keston Sutherland and Joshua Clover.

Since the end of the Second World War, there has been relatively little dialogue between French and British poetry. Featuring some of the leading Francophone and Anglophone poets of our time, this anthology looks to challenge that trend. 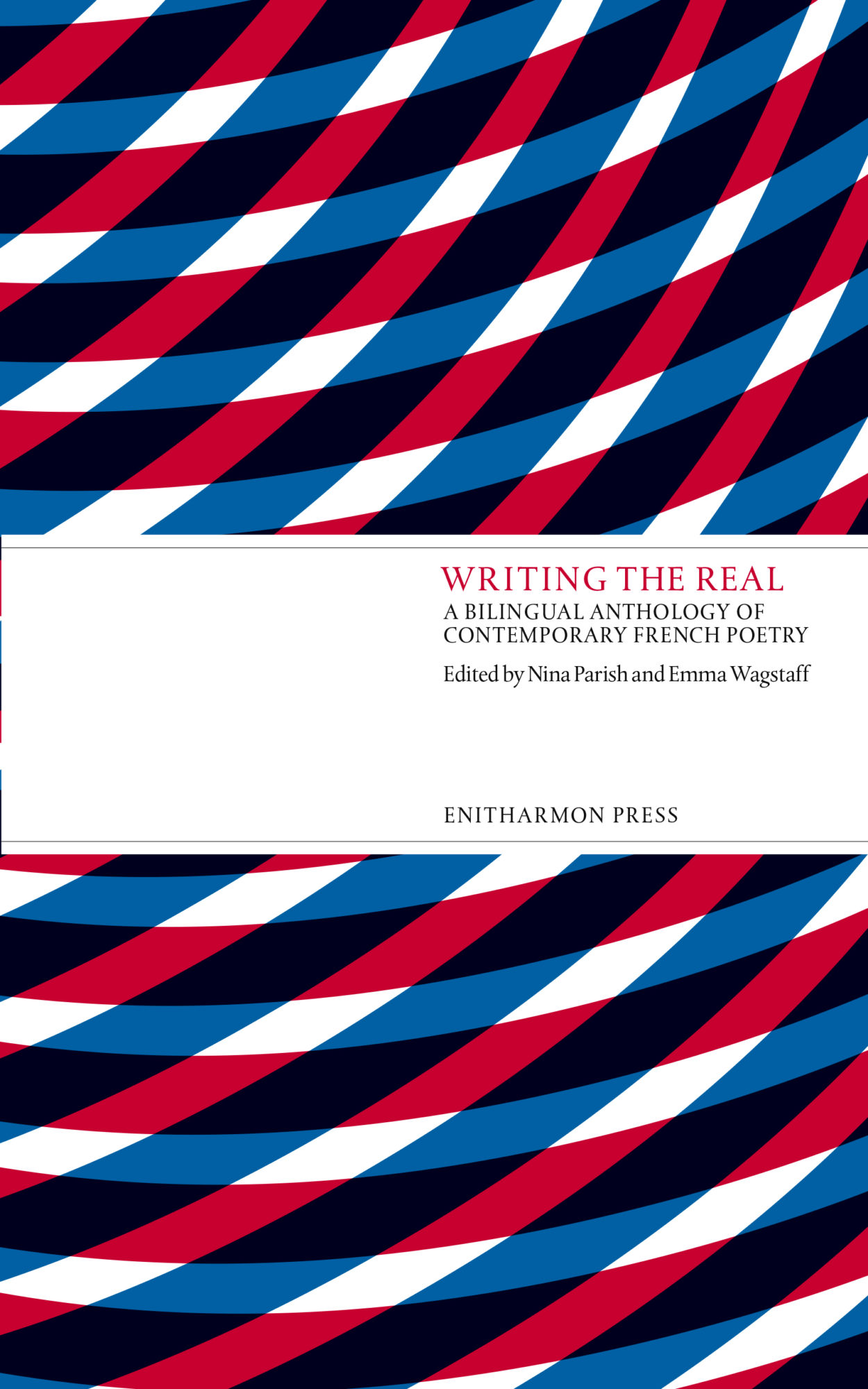